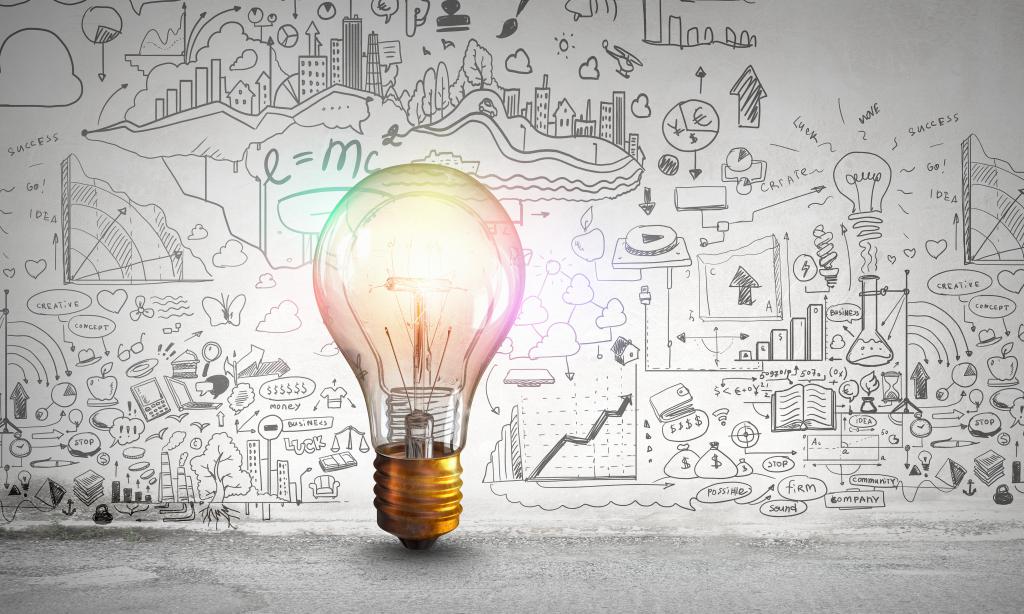 The changing world of work and skills in the digital age

The celebration of International Workers' Day takes place in a context of profound structural transformation in labour markets throughout the world.

Technological change, demographic trends, globalisation and other socio-economic drivers are altering the fundamental nature of education and work. In particular, the digital revolution is causing significant changes in the world of work, according to JRC experts:

On-going trends raise questions regarding the design of all levels of education, the provision and access to training and lifelong learning, the regulation of labour markets, the future of tax and benefits systems, and the protection of social rights.

The EU is responding to the challenge by putting Europe's social dimension at the top of the agenda. In November 2017, the European Parliament, the Member States and the European Commission proclaimed the European Pillar of Social Rights, with 20 principles and rights essential for fair and well-functioning labour markets and welfare systems in the 21st century. Work is ongoing to ensure its implementation at EU and Member State level. The EU rolls out concrete initiatives that help people to face this new world of work with confidence and added security:

As part of the future long-term EU budget (2021-2027), the European Commission has proposed the Digital Europe Programme. The ambitious yet realistic goal is to use €9.2 billion to align the next long-term EU budget with arising digital challenges. The proposal focuses on reinforcing Europe's capacities in high-performance computing, artificial intelligence and cybersecurity.

On 9 April 2019, the Commission President hosted a High-level Conference on "The Future of Work: Today. Tomorrow. For All" to openly discuss the main changes taking place in the world of work.

Policy challenges remain, and robust evidence is essential to design future-proof policies that fully grasp the new opportunities offered by technology while tackling the emerging challenges. However, the evidence base to inform policy decisions in these areas is sometimes still incomplete, for example in the area of platform work, job automation or the polarisation of employment.

The JRC is carrying out new research to address this evidence gap. A forthcoming report on the changing nature of work and skills in the digital age will bring together new policy-relevant evidence on the labour market impact of technology. The report will: