At the end of September C.I.P Citizens in Power began running the first ICT Training Hotspot installed in the community, which will be taking place until the beginning of December at a computer facility of the University of Nicosia, courtesy of the educational institution.

Currently, the Hotspot offers two courses on Saturday mornings and afternoons respectively, one on Web-development and one on Micro-controllers with an introduction in 3D Modelling.

Last Saturday, the third class took place with 20 migrants and refugees participating in the trainings. So far, in the Web-development course the participants have learned to use the WampServer and WordPress, in order to create two types of webpages, a blog and an information website. With regards to the Micro-controllers and 3D Modelling course, the learners have been introduced to the concept of micro-controllers, along with some coding functions and the Logic Gates. Additionally, with the guidance of the trainer they have had the opportunity to experiment with Arduino kits and digitally control the functions of a led lamp through programing.

After asking participants about their impressions from the trainings, Mr. Iskender Zamar shared that the best thing is the opportunity to advance his digital skills, so he can find a relevant job. Moreover, he described the Micro-controllers course as harder in comparison to the Web-development one, due to its more technical nature, however still fun. Here you can watch a short video recount by Mr. Zamar: https://youtu.be/eQ4cynxk6LY 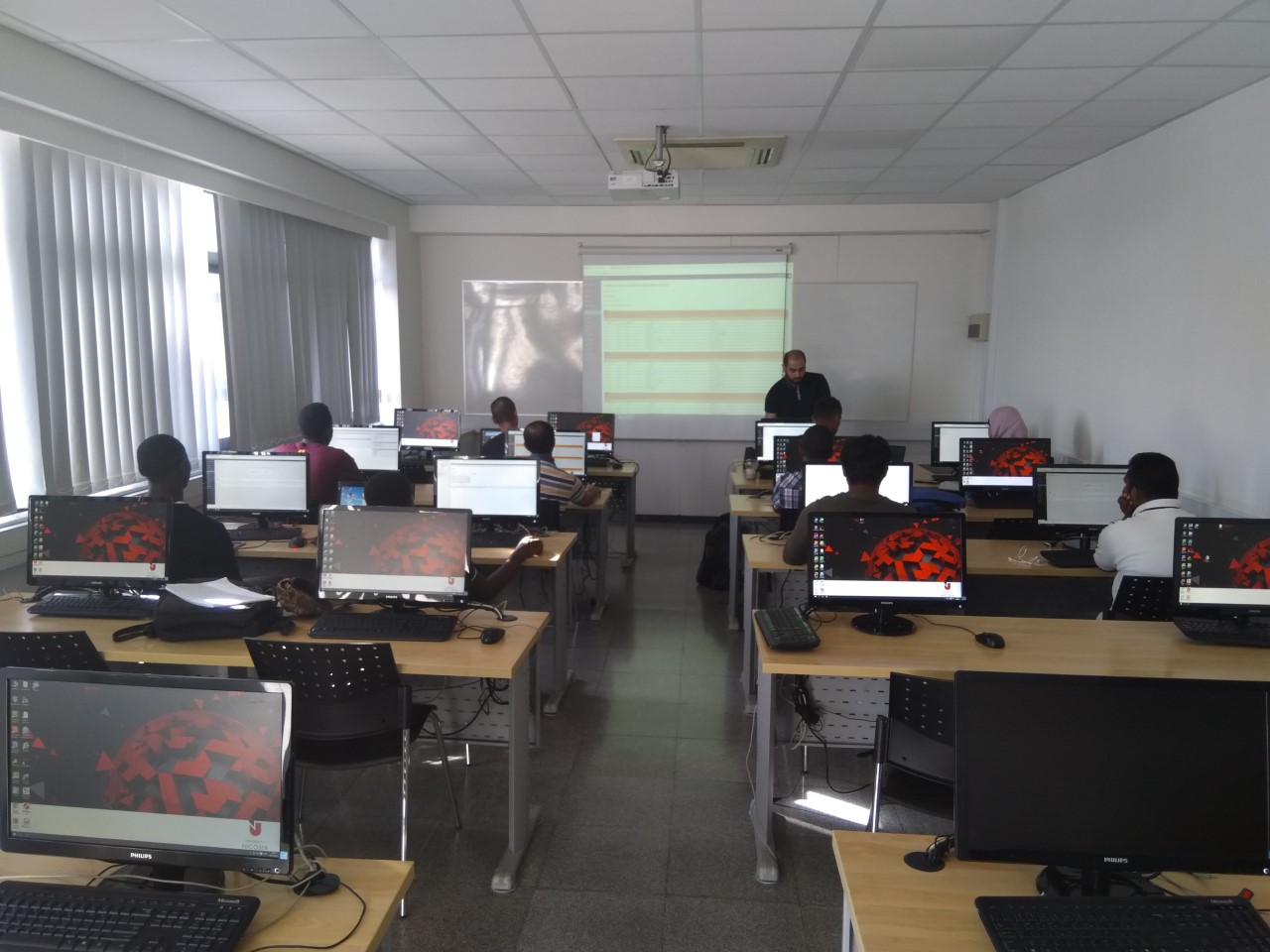 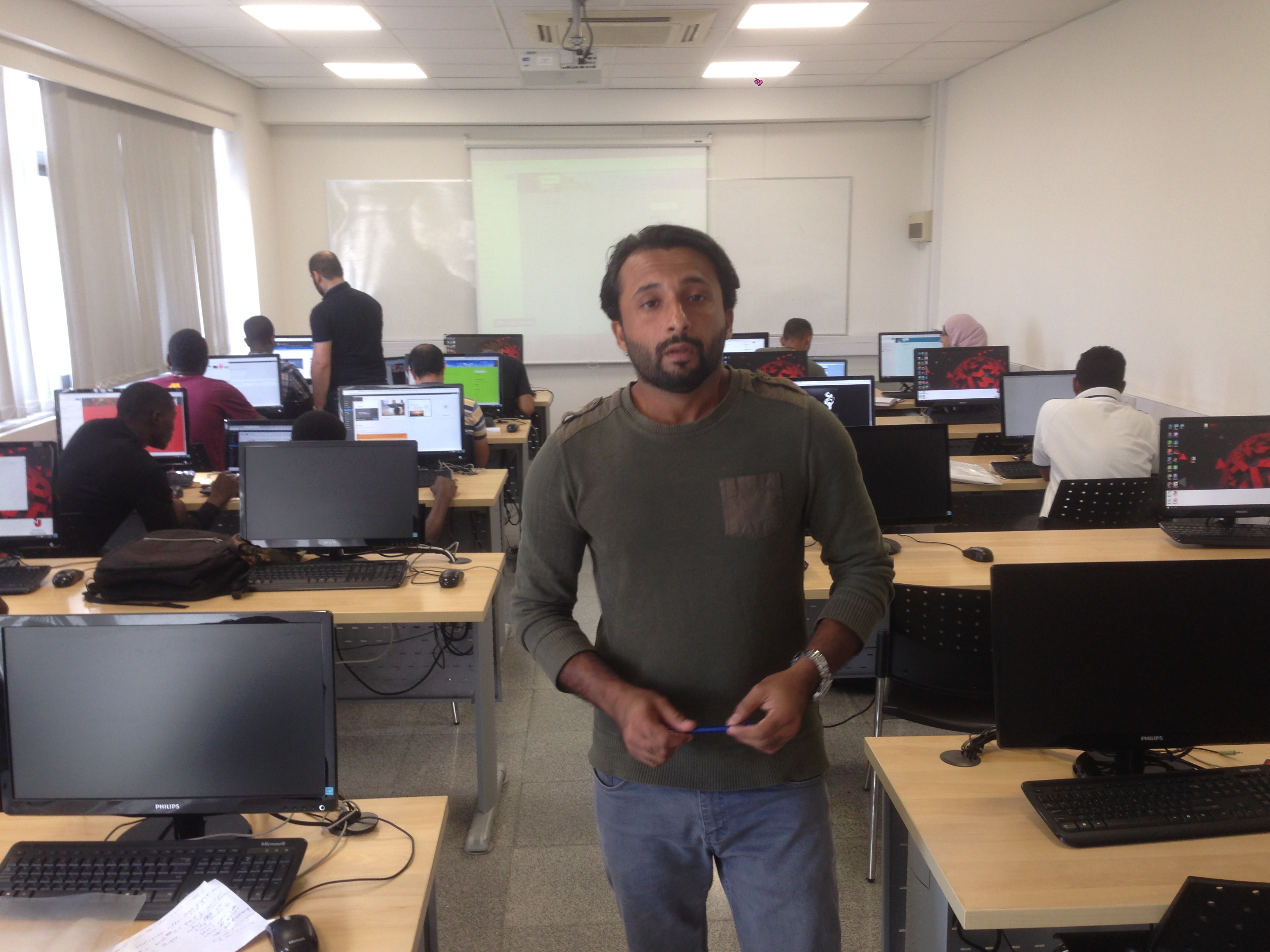